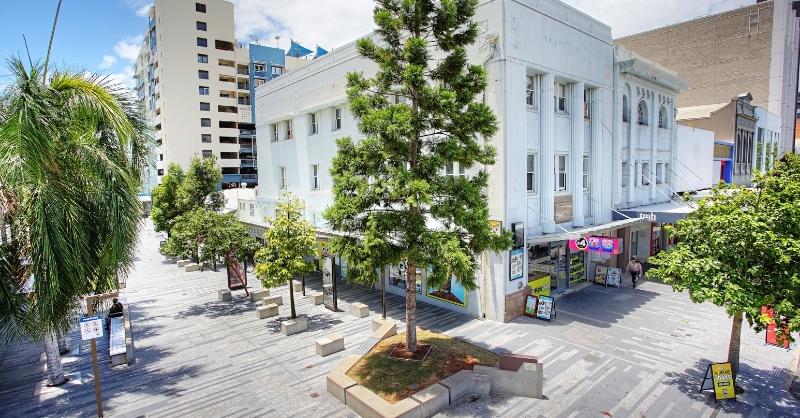 The Commercial Banking Co. (CBC) of Sydney opened a branch in Townsville in 1890. In terms of the major colonial banks, the CBC was a latecomer to Townsville, initially renting the premises before purchasing a commercial property in Flinders Street East in 1896.

In response to the westward movement of the central business district, the bank purchased this commercial property known as ‘Beak House’. Architects Kent and Massie were engaged to prepare plans to convert the building into suitable bank premises. The bank occupied these premises in the latter part of 1939.

Following the amalgamation of the CBC and the National Bank of Australia in 1983, the new National Bank rationalised its assets and later disposed off the site.

The building is now over 130 years old and is an iconic historical landmark in the Townsville CBD landscape today.

Click here to learn more about commercial properties in Townsville.